What are Ethics? It’s About What You Can Get Away With

Art51 Art Advisor1 Art Dealer1 Art Gallery22 ArtAboveReality53 artists28 Artwork31 California24 Ethics1 Gallerist1 Los Angeles36 New York City4
Ethics is a large part of business in America. It may be the lynchpin to your organization and also could propel or destroy a...

Ethics is a large part of business in America. It may be the lynchpin to your organization and also could propel or destroy a business’ reputation. It seems that as far as the art world is concerned, ethics have taken a backseat to marketing dollars, greed, and shady business practices. Capitalism in the art world has seemed to take on a different but similar meaning. The economic and political systems of the art scene are controlled by private galleries and museums, which seem to shape the global direction of the art market.

This same capitalist mindset has allowed for some of the most prolific criminal and unethical practices of art business and continues to shake up the enterprise culture of the economy. How can the gallery/museum business operate on a even playing field when unethical behavior is apart of the markets pedigree? How does a new entrant to the market survive without adopting these practices? Better yet, the question that should be asked is can they survive without it?

There have been multiple cases recently where ethics have taken a backseat to corruption, trickery and ambiguity leaving the artists and collectors in a state of agitation. These business practices ultimately affect reputation and buyer trust eventually leading to collector uncertainty. I believe that bringing these cases to light and understanding the parts that make each case invalid would allow for a high ethical improvement in business practices. How do we determine what to do? What action should be carried out? And what strategy could you implement to prevent these situations from happening in the future.

There have been organizations created to try to curtail this practice, one being the Art Dealers Association of America (ADAA). The goal of organizations like ADAA is to “keep the highest standards of connoisseurship, scholarship and ethical practices within the art dealing profession.” The hope is that this committee and understanding will begin to shape the way for a better art dealer that can educate and insist on the best practices when dealing directly with clients. 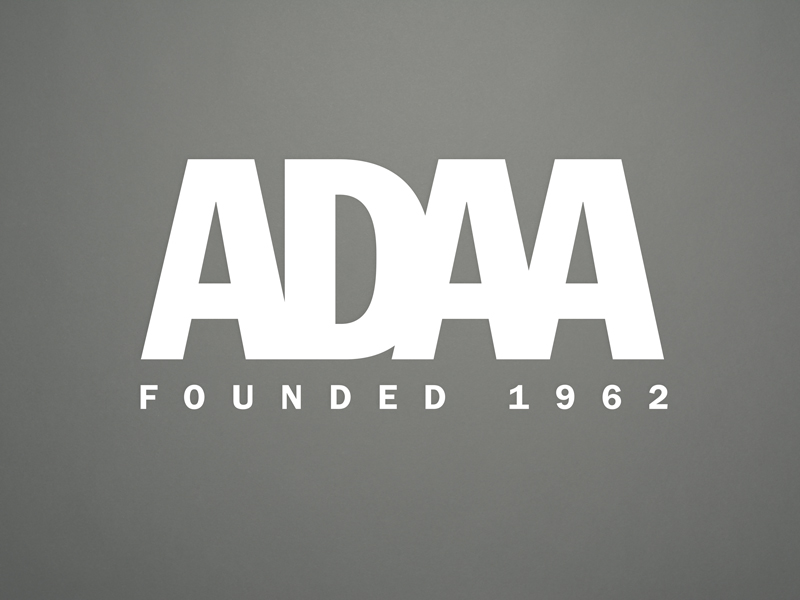 A case that was highly familiar to me and presented a strong case to me about dealer/collectors relationships in ethics has been the case between famed actor Alec Baldwin and gallerist Mary Boone. This case had everything going well in the beginning.Baldwin, an avid art collector and one of New York’s elite had a very cordial and business relationship with artist Ross Bleckner, who is represented by Boone, fell in love with one of the artists paintings and had to have it. So much that “he carried a picture of the artwork in his wallet next to his children” New York Times reports. But Baldwin believes he did not receive the original Bleckner painting he sought.

Claiming that it may have been switched Baldwin contacted Boone about the possible mix up and was told via reports, that she (Boone) switched the works because “she didn’t want to disappoint him (Baldwin)”. Alec Baldwin has bought works from Mary Boone in the past so what would make Mary Boone take the unethical route of possibly fabricating or switching the work? (“Sea and Mirror” by Ross Bleckner). I believe that the pressures of sales in a high luxury and cost environment insists to the dealers and gallerists that they have to manipulate a situation so that they’re not always on the low-end of the feeding totem pole.

Mary Boone, who is considered a top dealer in the art market could’ve jeopardized her reputation with previous collectors and future collectors behind this. Baldwin also suggest in the NYT article that Boone is an “armadillo” and is “used to getting herself out of these corners”. The unethical manner in which this was handled could possibly take away from Bleckner’s future sales being at the height of scandal without a solution and Boone can get away as she’s done in the past.

In this case, Mary Boone’s unethical behavioral practice has hurt three-fold. Hurting the artist who work sold at the height of his career to a well established buyer, the collector (Baldwin) who excitement will now turn to skepticism of art dealers because of this debacle and to Mary Boone’s reputation in the industry as being able to wiggle her way out of these positions. The question is: How much has power and money in art intensified the way dealers handle clients? This question brings me to my next case with Los Angeles based Art Dealer Perry Rubenstein.

Perry Rubenstein was arrested in April of 2016 on charges of fraud and embezzlement. Upon hearing this you would think that this case and the Boone v. Baldwin are one in the same, while there are some similarities, the ultimate difference is that Mary Boone has avoided (for now) the penalties that come with doing unethical business. Rubenstein was charged with defrauding top Los Angeles organizations like Creative Artist Agency (CAA), collectors like Michael Ovitz, and artists such as Shepard Fairey. It seems that in Rubenstein’s case he wasn’t financially upfront with his clients and has now filed bankruptcy making it even tougher for former clients to receive damages or even recover their property until the proceedings are over. This puts Rubenstein in a position that would be almost impossible to recover from. Defrauding your clients of money is worst that not delivering on a product and just as bad as giving a client the opposite of what they paid for. Some gallerists can see gullible artists, collectors and other dealers from a mile away and use an aggressive approach to almost bully clients into taking the deal in front of them. This tactic has proven to be a key practice of the top blue chip galleries in the world.

Most gallerists that have a large client base or ultimate power in the art circles use this power to enforce cooperation even when something seems shady. The ADAA speaks strongly against this type of dealer behavior and its a part of its global vision for protecting buyers. “Members should seek to further mutual respect and enhance the public’s trust in art dealers.” This clause addresses relationships with the public since the public perception adds value to an artwork and private money allows is to be purchased. Wouldn’t a dealer want to have the best perception from the public? Having the highest amount of ethical reputation will eventually lead to longer relationship and better sales because the clients feel as if they are taken care of when they deal with their choice of gallerist or dealer.

It seems that ethics throughout recent history has become sort of a right of passage in a sense for top dealers in the business. According to ArtNet “Top 13 Art World Jailbirds”, there have been a few dealers who use unethical and shady behavior as the flavor of the day. Aforementioned Mary Boone and Perry Rubenstein are on the list along with the likes of A. Alfred Taubman (Former Head of Sotheby’s), who colluded with the competition at Christie’s to fix the commission fees charged to auction customers therefore defrauding customers out of money and Lawrence Salander who is notorious for defrauding customers of artwork and money and has been refereed to as an “Art Ponzi Scheme” eventually landing him in jail.

What is ethics? It seems that ethics in the art world is about what you can get away with. It’s about how much your customers know about your product, your business, about you as the owner. Reputations are golden and many gallerists only manage their reputations up until they get to a certain part in their careers and they it seems that unethical behavior or “cooking the books” is the proverbial soup for success and some get away with it for a time but are eventually brought to light because of how small the artworld is. My takeaway from this is that ethics in the artworld should be as the old adage “Treat Everyone As You Want To Be Treated” when sounds so simple right? It seems that is not the case for most blue chip dealers as the reported cases and lawsuits pile up monthly.

What is the solution? How can the market be regulated so that authenticity can easily be confirmed and buyers can feel comfortable about getting what they paid for? This eventually has to come to the forefront and be addressed or it could be the end of the art world as we know it. Once buyers feel uncomfortable then art becomes just another aesthetic addition to life. It is up to the gallerists and dealers to give the collectors the same kind of respect and humility as the artist gives his/her work. Following these practices could potentially boom the art market.

Badir McCleary is an independent consultant. He holds a M.A. in Arts Business from Sotheby’s Institute of Art (Los Angeles/London) where he focused on creating art markets and with an undergraduate degree in Internet Computing from Cabrini University focusing on e-commerce and digital trends. Badir enjoys working with artists and consider them crucial to informing his practice.

No comments so far.